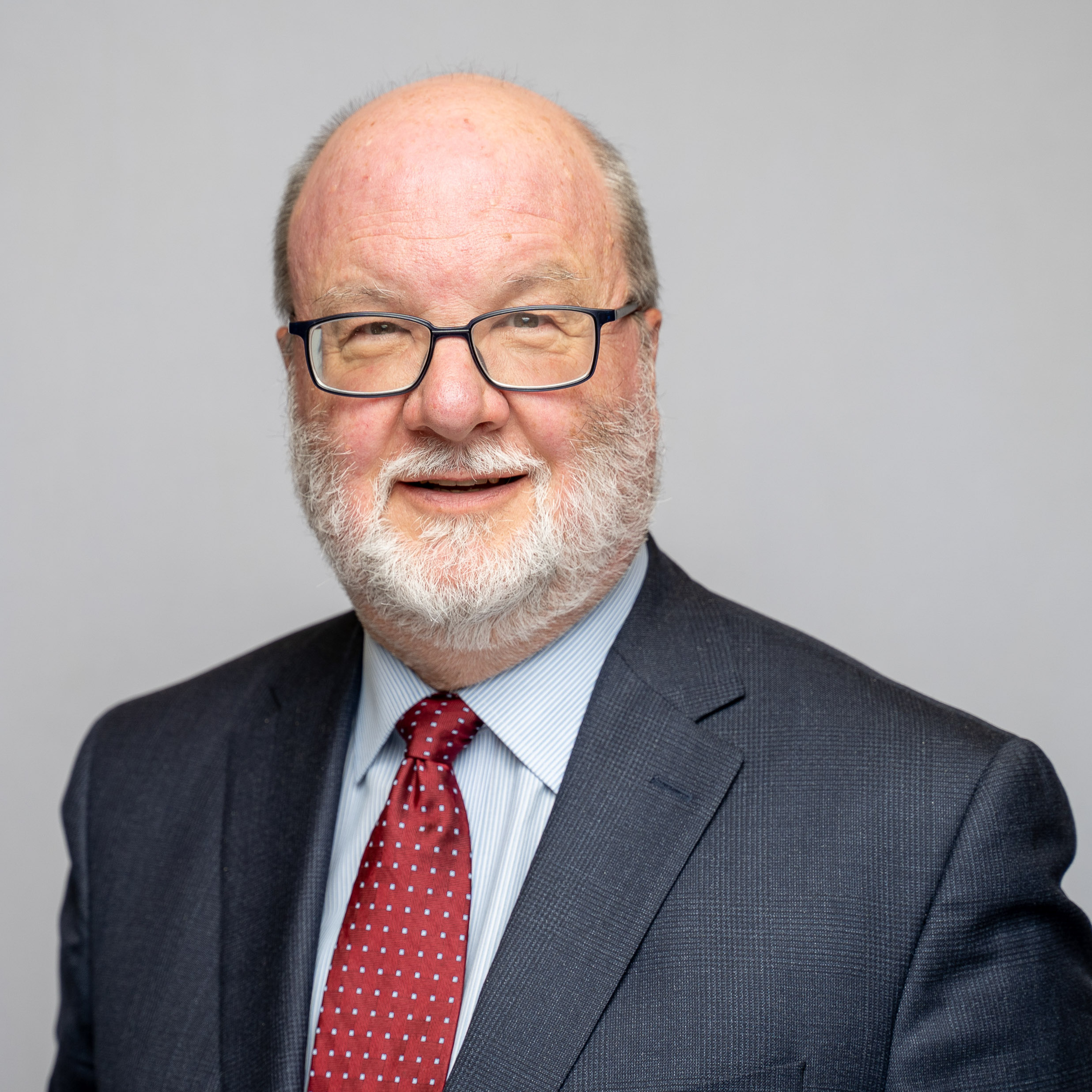 Mr. Sandler has been a member of the Ontario bar for over 38 years. He is the senior partner of Cooper, Sandler, Shime & Bergman LLP, and practices as an appellate and trial lawyer in criminal and regulatory matters. He served as an elected Bencher of the Law Society of Upper Canada, the legal profession’s governing body, for three terms (just under 12 years), and chaired its Appeal Panel and Tribunal Committee. He is an elected Fellow of the American College of Trial Lawyers and is listed as one of Canada’s best lawyers in a number of publications. From 2006 to 2014, he was a member of the Board (a “trustee”) of the Law Foundation of Ontario and then its Chair from 2009 to 2014. He was an Adjunct Professor at Osgoode Hall Law School for 14 years, and lectures extensively to prosecutors, defence counsel, judges, Boards and agencies on a variety of topics, including, professional ethics and responsibilities, criminal and regulatory law. He has been consulted internationally (including by two governments) on law reform and has served as counsel or consultant to 12 public inquiries or systemic reviews, including a 2003-2004 review for the Minister of Health and Health Canada, Drug Strategy and Controlled Substances Programme of existing medical marihuana regulations and policies, and a review for Health Canada of the accuracy of certificates of drug analysis. He is the recipient of the G. Arthur Martin Medal for his outstanding contributions to criminal justice in Canada. A full biography is available on the Cooper, Sandler, Shime and Bergman LLP website. 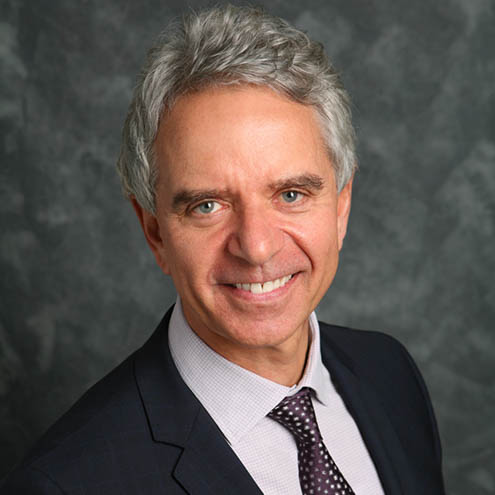 Lu is a Partner with the Zzen Group of Companies, a company in the real estate and manufacturing sectors, where he is the CFO and head of strategic developments for the manufacturing operations. 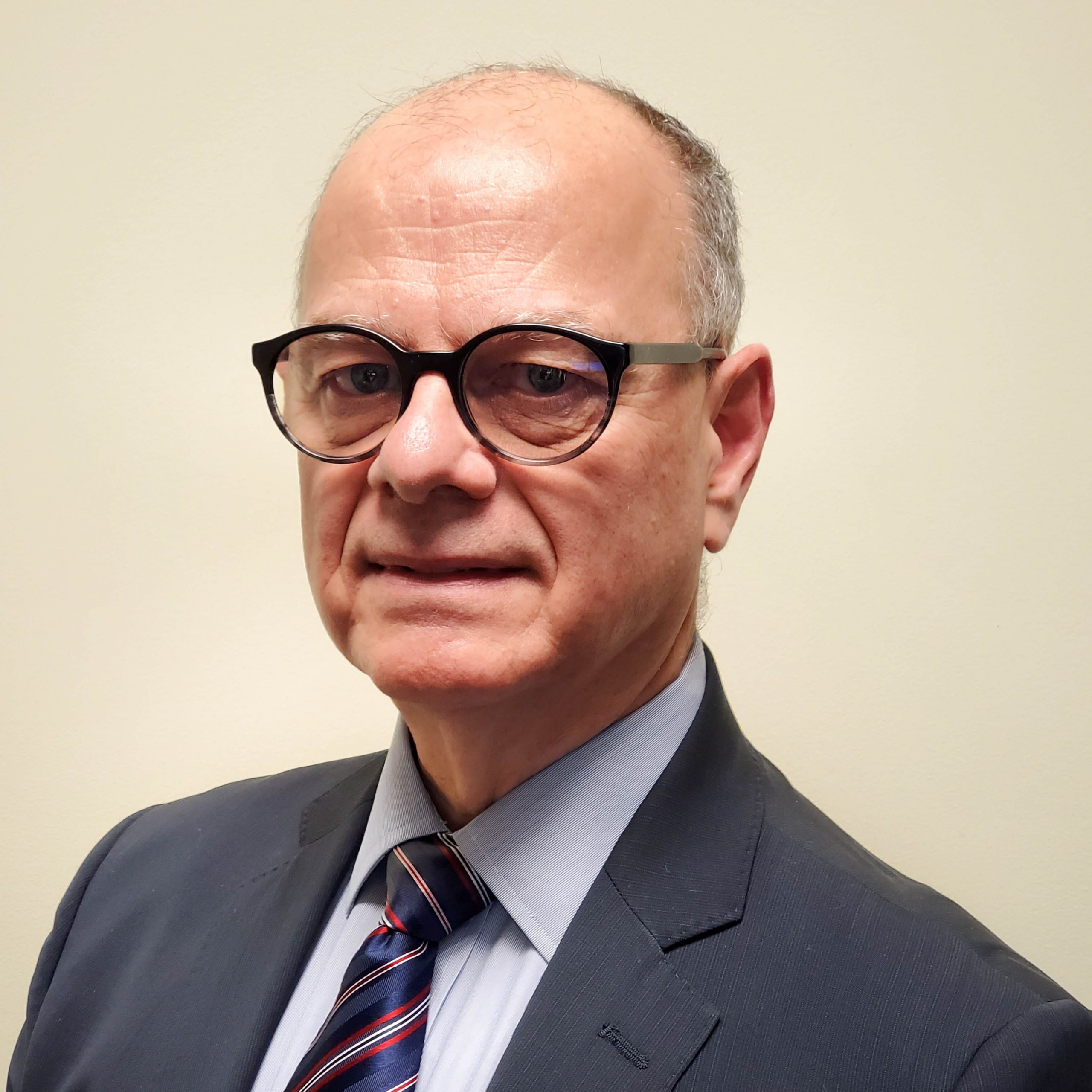 Carlo Sistilli is a Chartered Professional Accountant and a Certified Management Accountant, CPA, CMA. As Chief Financial Officer and member of the Senior Management team of Arista Homes, Carlo plays a key role in overall operations including evaluation of mergers and acquisitions.

Prior to Arista, Carlo co-founded and served as CFO, member of the M&A team and member of the Board of Directors of an Internet start-up company, playing a key role in taking the company public on the Alberta Ventures Exchange. 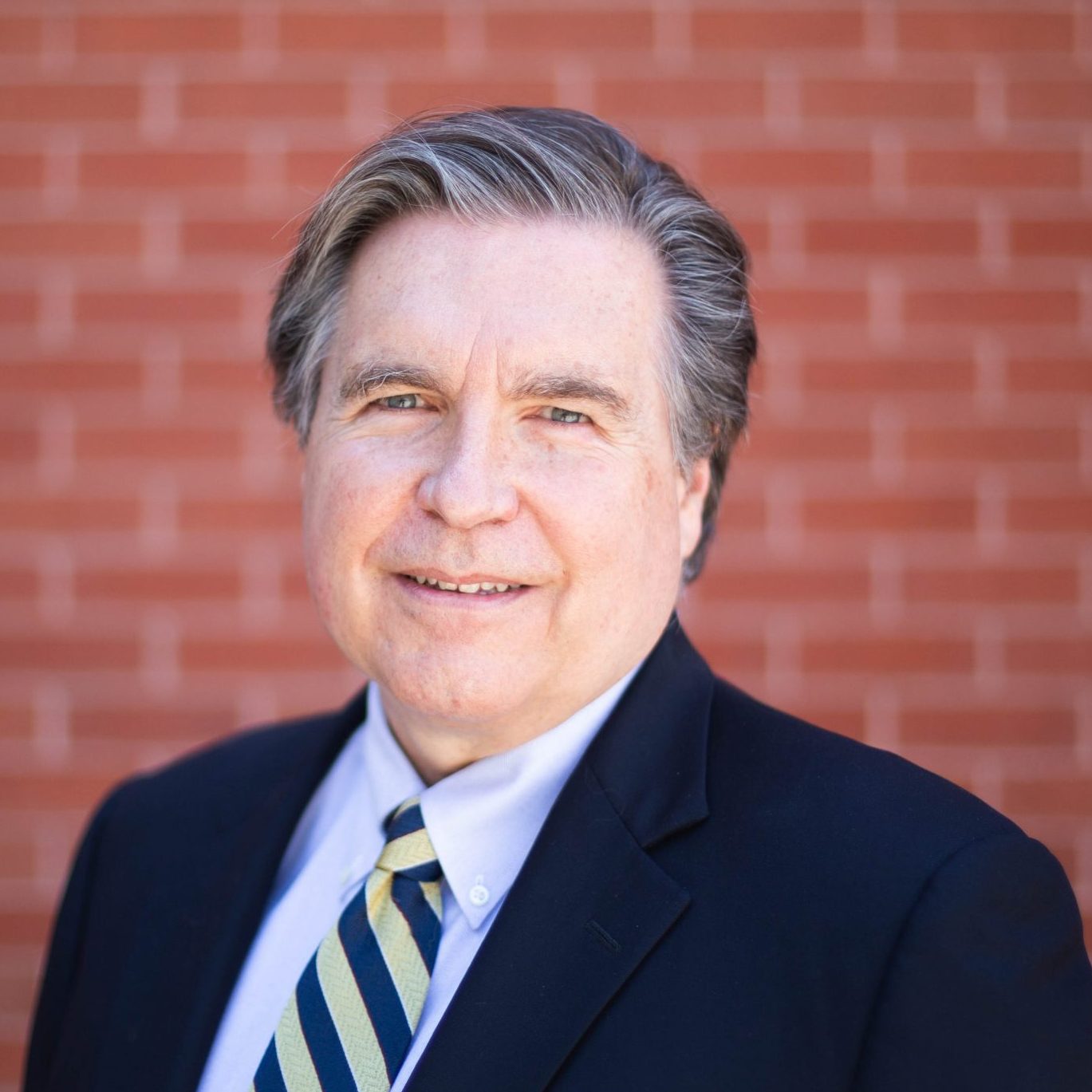 Ian Troop is a seasoned executive and business leader in the for-profit and not-for-profit sectors in Canada and globally. His career is highlighted by 20 years at Procter & Gamble leading business divisions in Mexico, Poland and North America. He was the CEO of the successful 2015 Parapan American Games hosted in Toronto, which remains the largest sporting event in Canadian history. Mr. Troop was appointed as Operating Advisor to the private equity group of OMERS, one of Canada’s largest pension funds. 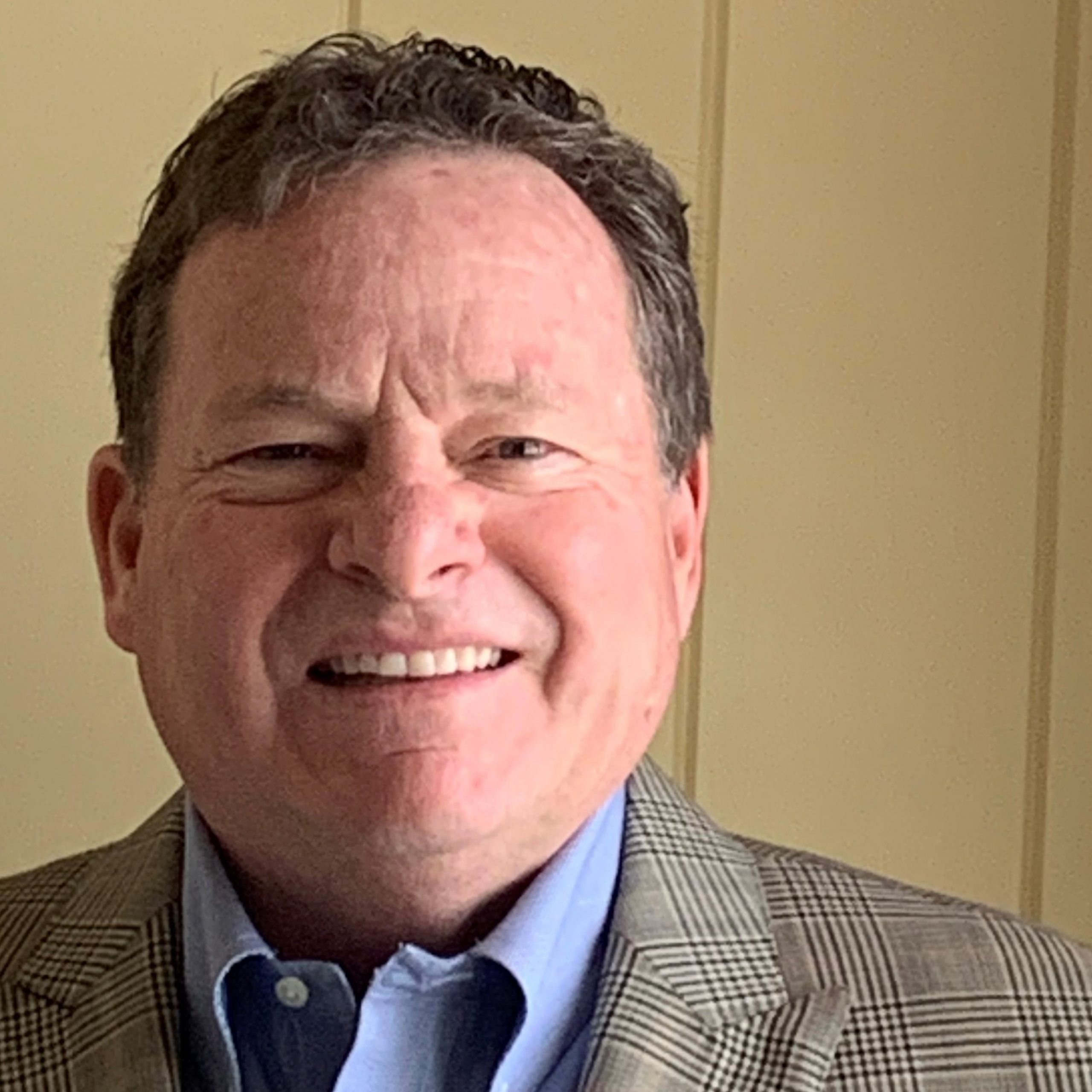 David Pasieka is a seasoned public company executive and director with extensive board level experience in finance & audit, risk management, and ESG. Mr. Pasieka was a long-standing c-suite executive at Algonquin Power & Utilities, overseeing its growth into a global energy leader and member of the S&P/TSX 60 Index of Canada’s largest companies. He also served as entrepreneur in residence at the MaRS Discovery District, North America’s largest innovation hub supporting the growth of over 1,400 Canadian startups. He holds an MBA from York University along with a Chartered Director designation. 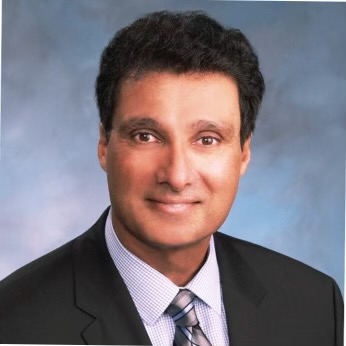 Jon Pereira brings a wealth of operations and executive management experience gained from previously held positions in the electronics manufacturing space and board service. A respected Canadian entrepreneur, he co-founded Olympic Circuits which was later acquired by a U.S. publicly traded company. Mr. Pereira led the integration and continued to serve as president of a key business unit managing over 8000 employees and generating revenue in excess of USD$800 million spanning global markets across North America, Asia and Europe. Throughout his career, Mr. Pereira has led with a strong focus on operational efficiency, cost management and strategic business development. He received a Bachelor of Chemical Engineering from the University of Toronto.