TORONTO, March 6, 2019 – Aleafia Health Inc. (TSXV: ALEF, OTC: ALEAF, FRA: ARAH) (“Aleafia Health” or the “Company”), announced today that the Company has received  conditional approval from the Toronto Stock Exchange (“TSX”) to graduate from the Toronto Venture Exchange (“TSXV”) and list its common shares on the TSX under the symbol “ALEF”. Listing on the TSX is subject to TSX final approval which is conditional upon the completion of the Company’s previously announced acquisition of Emblem Corp. (TSXV: EMC, OTCQX: EMMBF).  In conjunction with listing on the TSX, the common shares will be voluntarily delisted from the TSXV prior to the commencement of trading on the TSX. 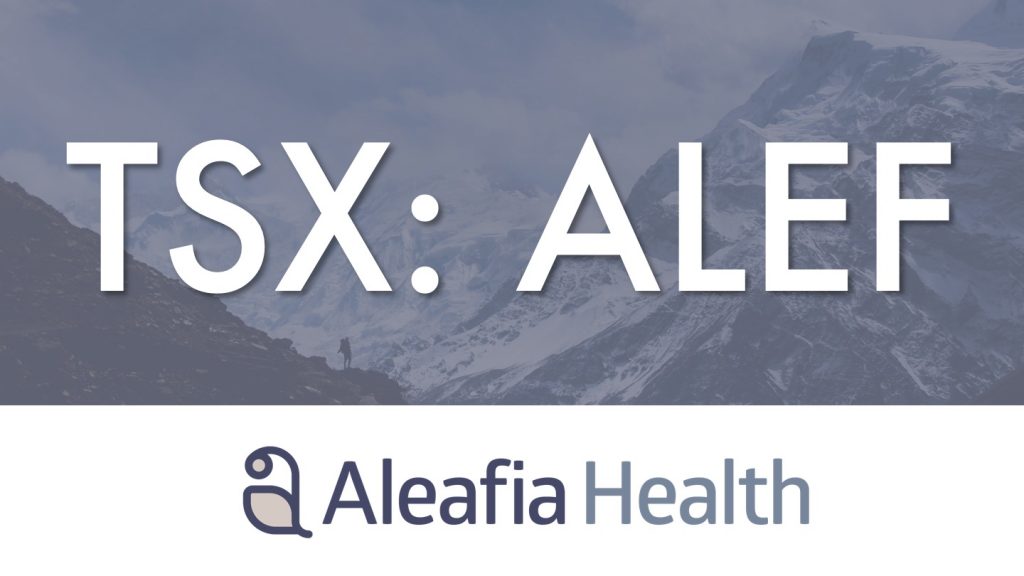 “The rapidly maturing cannabis industry is attracting greater interest from institutional investors. A TSX listing will form an important element of the Aleafia Health story as we aim to broaden our shareholder base,” said Aleafia Health Chairman Julian Fantino. “On behalf of our Board of Directors, I thank our staff, patients and stakeholders for continued support and their role in this substantial achievement.”

“Graduating to the TSX, one of the the world’s  largest stock exchanges, is a major milestone for Aleafia Health. Coming off the heels of our recent recognition as the top performing company of the year on the entire TSXV, this achievement further demonstrates our executional capabilities and will enable us to address an even wider investor audience, both domestically and internationally,” said Aleafia Health CEO Geoffrey Benic.

Aleafia Health is committed to creating sustainable shareholder value and has been named the 2019 top performing company of the year by the TSX Venture Exchange.

Neither the TSXV nor its Regulation Services Provider (as that term is defined in the policies of the TSXV) accepts responsibility for the adequacy or accuracy of this release.